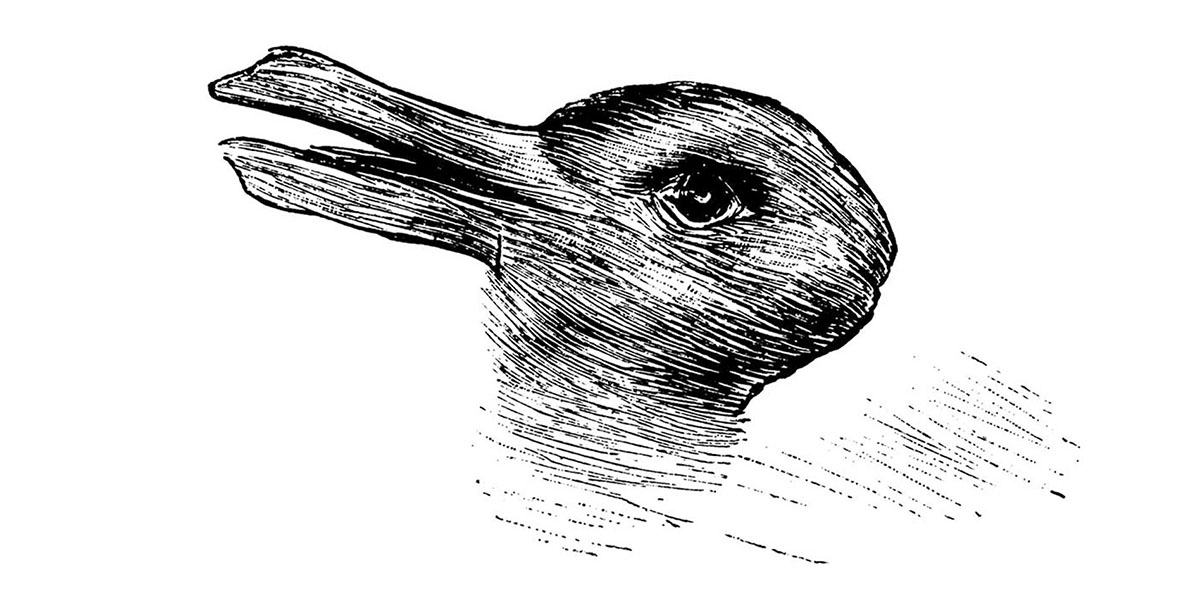 We all have the tendency to look at other cultures through the lens of our own. While this is natural, it can lead to misunderstandings when communicating with and managing colleagues from around the world. In my experience working and teaching across cultures, I’ve noticed one important area where this frequently causes conflicts: deadlines.

In order to understand how a supposedly black-and-white concept can be interpreted in different ways, you first have to understand how different cultures perceive time. Western cultures tend to view time as linear, with a definitive beginning and end. Time is viewed as limited in supply, so Western people structure their lives, especially business operations, by milestones and deadlines. Failure to meet them could be interpreted as having a poor work ethic or being incompetent.

Other cultures perceive time as cyclical and endless. More importance is placed on doing things right and maintaining harmony, rather than worrying about getting things done “on time.” In India, for instance, deadlines are viewed as “targets” to be met in the context of competing tasks and priorities and the potential damage a delay would have on a particular relationship.

This isn’t to say deadline-oriented cultures aren’t concerned with doing a job well or nurturing relationships, but getting the job done on time is the primary capitalistic driver of being first to market. It often takes precedence over whether relationships may be negatively impacted. Time often literally equals money, in terms of costs, profit margins, and beating the competition for market share.

When these differing priorities (task/time versus relationship) are unclear or not taken into account, the result is misunderstandings among professionals that can lead to frustration, loss of trust between teams, missed targets and goals, and even financial penalties.

I learned about how perception of time varies from culture to culture early in my career. I worked for a large U.S. electronics company in Amsterdam, where I was responsible for supporting customers across Europe, Africa, and the Middle East. I expected to interact with a diverse range of people and cultures, but I never realized that even within a single small European country, such as Belgium, which is not far from Amsterdam, two distinct cultures can coexist, each with a different way of thinking about time.

When I was asked to demo a broadcasting system to the Belgian government’s Flemish- and French-speaking radio and television stations, I thought I would schedule a single demonstration in English that members from both services could attend; this seemed to be the most efficient and cost-effective approach. However, the aides I coordinated with strongly advised against that. Not understanding why, I took their advice and scheduled two separate demos: the Flemish delegation at 10 AM and the French delegation at 2 PM later that day.

At 9:58 AM on the day of the demos, no one had arrived. At 9:59 AM the members of the Flemish delegation entered the room almost en masse. Flemish culture, I learned, highly valued punctuality. This trait was reflected in their precise technical questions, which were primarily centered on how the equipment could improve time efficiency over their current methods. Understanding their values, I adapted my approach and the rest of the presentation accordingly.

Having successfully finished that demo, I assumed the French demo would be similar, and once again wondered why there was a need to schedule two.

At 1:58 PM there was no one in the room. “They’ll all show up at two,” I thought, but when 2 PM rolled around the room remained empty.

At 2:06 PM members of the French-speaking service slowly trickled in, laughing and conversing with each other. The demo didn’t officially start until after 2:15 PM, and unlike their Flemish counterparts, the French delegation wasn’t concerned with time efficiencies of the equipment so much as its ability to enable team synergies and creativity.

These two Belgian cultures clearly had differing views toward time. One was highly guided by it; the other approached it loosely, giving more weight to personal interactions and relationships. Both priorities are important in business, but what happens when, for example, you work in a culture that places greater importance on time and meeting deadlines and you must interact with a culture that does not?

Here are a few ways professionals can achieve greater intercultural understanding when dealing with time and deadlines:

1. Do your homework. You’ll learn by experience, but researching the culture you’ll be working with can save you a lot of potential missteps. The fastest way to do so is simply to talk to the people with whom you’ll be working. Even if you work for the same parent company, different locations have different protocols and operations. People often are willing to share aspects of their culture when they see that you want to make the relationship work. In turn, they may be more inclined to be sympathetic to your cultural differences as well.

2. Communicate within the context of the culture. In order to get people from multiple cultures to meet an important deadline, appeal to what they value. If it’s maintaining good relationships, stress how failure to meet a deadline will damage relationships and result in loss of trust.

3. Don’t assume digital communication breaks through cultural barriers. Let’s say you email someone in Japan and expect a quick response to a simple question…but then you don’t hear from them until the next day or days later. Why might this be? Well, Japan’s business culture prizes group consensus. The person you emailed may be consulting their team members and superiors before giving you an answer. So, they are being thoughtful and respectful, rather than uncaring, but this might not come across over email. You can politely inquire about what is causing the delay and manage your expectations accordingly the next time you encounter a similar situation with someone from Japan or East Asia. Patience is key.

4. Perform the occasional status check. Situations change all the time. Unless you take the initiative to check in periodically, you may end up being the last to know the latest update. Do the people you work with still understand your priorities? Do you still understand theirs? Occasionally checking in on your relationships will help you adapt to changing scenarios.

There is no one-size-fits-all approach to addressing cross-cultural differences. When you work across multiple cultures, you must take on the role of a chameleon, changing colors depending on your environment. This is easier said than done, but achieving true intercultural competence comes not only from knowledge but also from continuous observation and adaptive practice. There are no shortcuts.

Bhaskar Pant is Executive Director of MIT Professional Education where he teaches the Short Program, Culture Matters: Communicating Effectively in a Global Workplace.